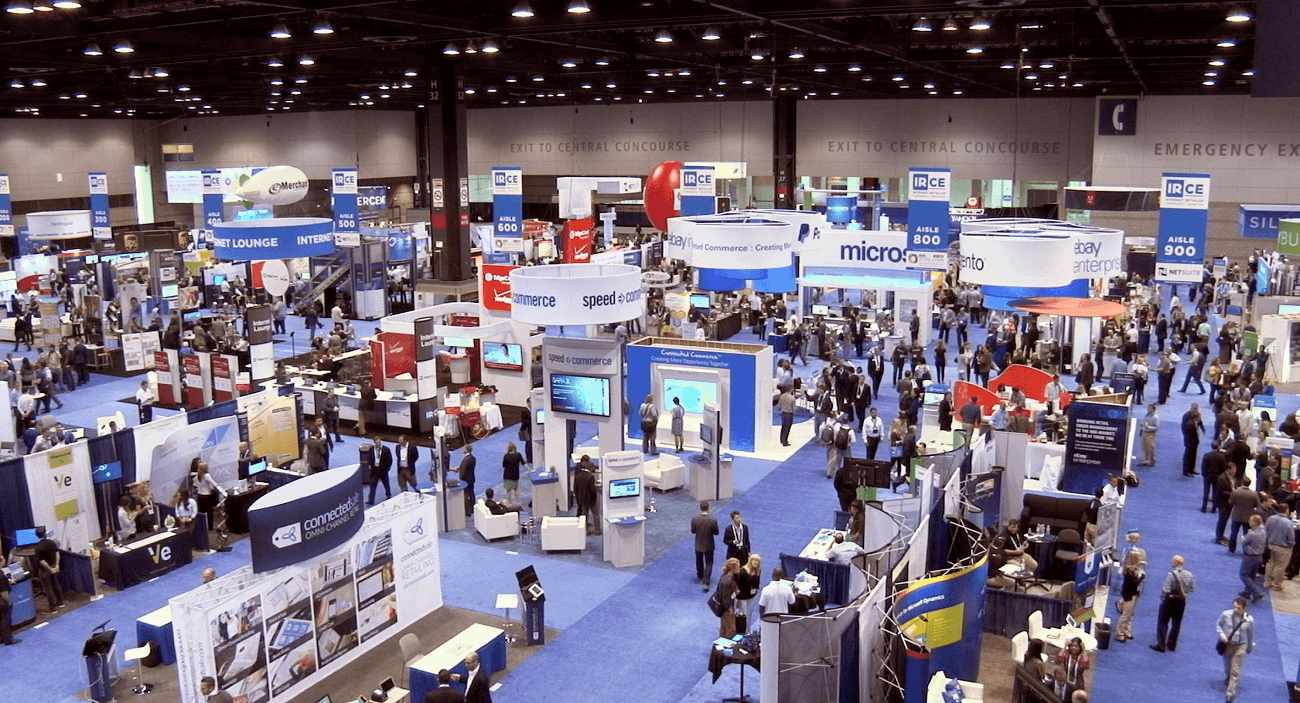 How to successfully capture professional leads at virtual trade shows

Thanks to inoculations, rapid tests, and concepts of scanning and hygiene, presence trade shows will take place again in the foreseeable future. With digital lead capture, it is therefore not worthwhile for companies to switch to new tools and systems. To quickly find their way around at presence trade fairs, your trade fair personnel should—quite the opposite—not unlearn how to work with a solution for digital lead capture at trade fairs. But there are also many other reasons why your company should use a digital and mobile lead capture application at digital trade shows as well.

Efficiently document the course of conversations

At digital trade shows, it is crucial for companies to have as many conversations as possible with potential prospects. Just as at analogue trade shows, it is of course also significant in the digital trade show world to document the course of these conversations in as much detail as possible. Only in this way will you be able to best assess after the event which of your products, solutions, and services you should best offer to the respective prospects during follow-up activities. To have all tools in one hand, it is worthwhile to do this via a digital lead capture tool such as the SIMLEA Lead App. Within the app, the entire trade show sheet, including contact information, notes, sketches, and photos for each lead can be captured digitally on a smartphone or tablet.

Once you have captured a prospect's data during the digital trade show, the SIMLEA Lead App for digital lead capture at trade shows transfers the prospect's data to your internal systems in real time. It doesn't matter whether you want to feed the data into your CRM or ERP system or into your marketing automation solution. An interface can be set up between the SIMLEA Lead App and any of these systems. Alternatively, it is of course also possible to export the data. Regardless of which option you choose, the SIMLEA Lead App sends timely, personalized follow-up emails to your prospects, enabling you to stand out from the competition.

Want to learn more about how to use the SIMLEA Lead App profitably at virtual trade shows? Give me a call - I'll be happy to advise you

Your details will be processed to process the contact request and to process it in accordance with Art. 6 Para. 1 lit. b) GDPR.